Now that the managers and staff have worked out the scheduling kinks, the day has finally arrived!  Select Costcos in Western Canada have officially changed their opening time to 9AM every day.

Click here to see the official hours and warehouses that open at 9am.

Stay tuned for more announcements of additional Costco warehouses reportedly opening at 9AM in the near future. 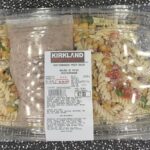 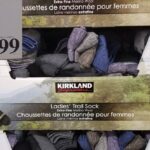